For the seventh consecutive year, the Antigo Swim Club, along with the support of area sponsors, will be hosting the annual MK Triathlon, formerly known as the Splash N Dash, at Veteran’s Memorial Park at Jack Lake in Deerbrook on Saturday, July 13, 2019.

Registration is now open online at mktriathlon.com and prices will be increasing each month until race day. Registration for solo racers is $40 for the Splash N Dash and $60 for the triathlon until June when the cost will go up, and teams will pay $70 for the Splash N Dash or $95 for the triathlon before June 1. The youth race costs $15, except on race day when it will cost $20.

Racers can also register on location at Veteran’s Memorial Park on race day, but to be guaranteed a race t-shirt, you must register before July 1.

“We really just want people to know that anyone can participate. Whether you’re trying to win the triathlon or just want to try to swim 500 meters, we want you to come and be a part of our event,” event coordinator Michelle Arlen said.

In 2018, the race was formally changed to the MK Triathlon to attract more outdoor enthusiasts by changing the competition to a triathlon, and officially named in honor of Michelle Koss. Koss was a local sporting activist, mother, and wife who was fatally struck by a car while on a bike ride in March 2016 just outside of Antigo. She had organized the event each year up until her death, and the race is now named in her honor. 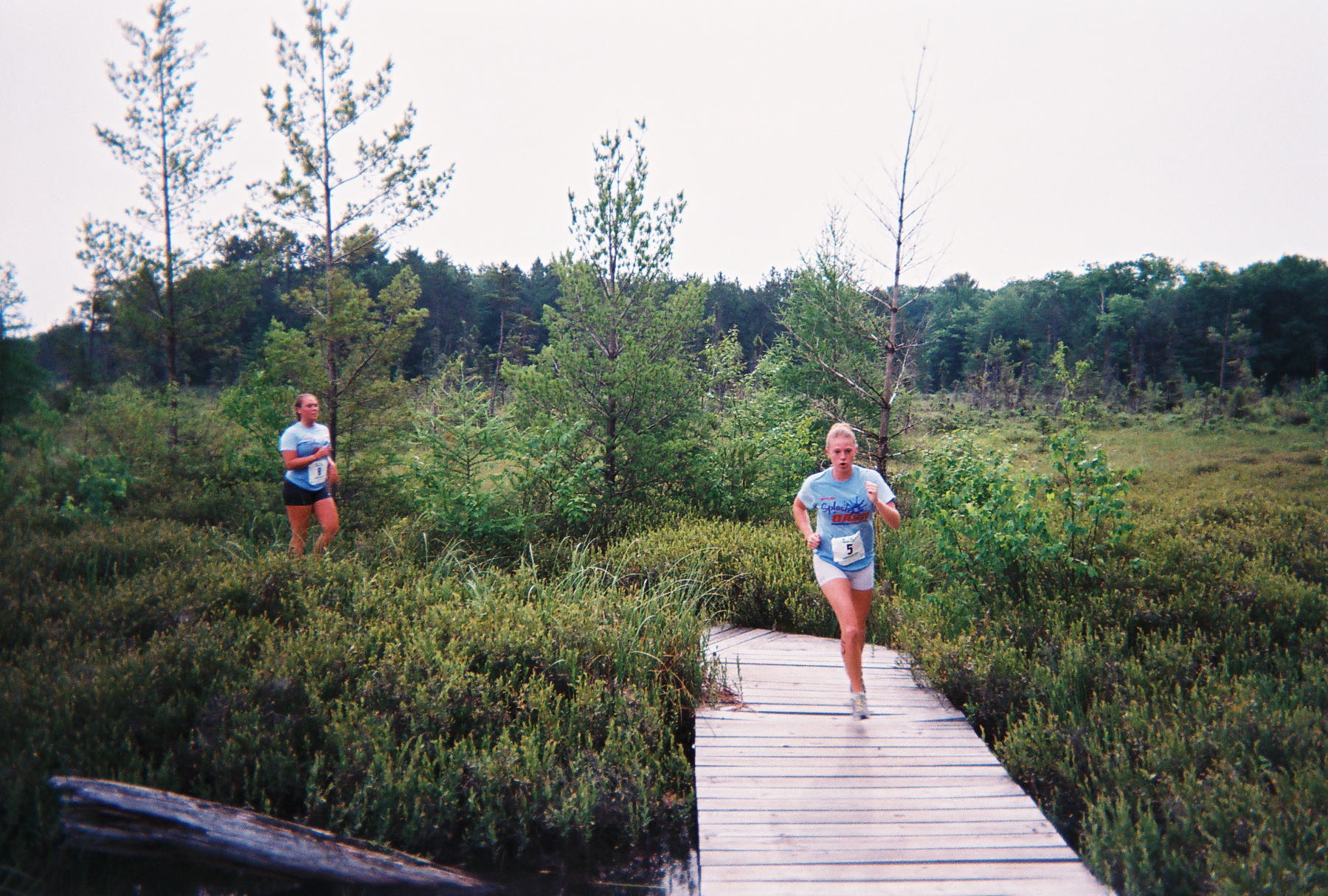 This year, there is once again an option for participants to race in either the triathlon or the original Splash N Dash race, consisting of only a swim and run portion. Along with the two different course options, racers can also choose to either compete alone or as a team of either two or three, depending on which race is chosen.

The triathlon, whether being raced as an individual or team, will begin with a 500-meter out-and-back swim through the crystal clear waters of Jack Lake, followed by a 15-kilometer bike ride on newly constructed trails throughoutVeteran’s Memorial Park, and ending with a 5-kilometer run through the campground and around Game Lake, ending at the finish line. 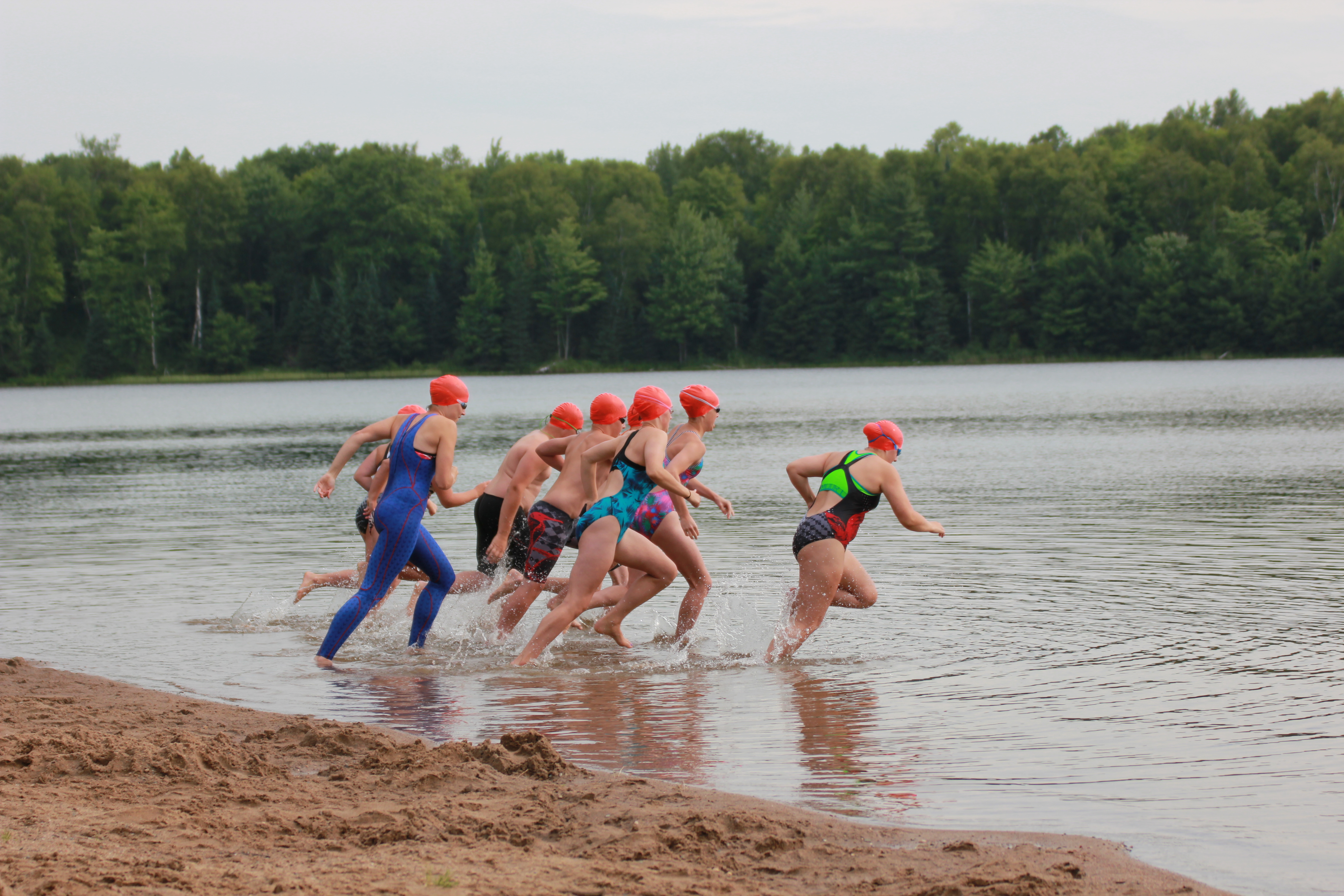 Racers who choose to compete in the Splash N Dash will do the 500-meter swim and 5-kilometer run .

Along with the two main races of the day, there is also a competition for the little ones. The Kids Splash N Dash, open to racers age 4-12, will consist of a 50-meter swim along the beach of Jack Lake, ending with a half-mile run around the beach area.

Along with the racing, there will be food available during and after the race for racers and spectators, an award ceremony, and camping available on a first come, first serve basis all week at the campgrounds.

Volunteers are also needed to help the event run smoothly. If you are interested in volunteering contact Michelle Arlen by text or phone call at (715) 216-1004 or email the race committee at mktriathlonWI@gmail.com. More details, information, and registration links are also available online at mktriathlon.com.