The event, scheduled Nov. 4 and 5 at the Ma-Ka-Ja-Wan Boy Scout Reservation in Pearson, actually had to be canceled opening day for an unusual reason for mushers.

“It was just too much snow,” organizer Beth Castaldi said. “Mushers come to understand winter races can be canceled because of no snow but to cancel a dryland race in Langlade County very unexpected.”

Castaldi said that the wet, heavy snow made for unsafe trail conditions on Saturday but things improved just enough on Sunday to get
some timed events in, under very muddy but safe conditions.

“We had some great competitive times,” she said. ‘The dogs were willing. Racers participating were a testimony to the spirit and toughness of mushers.”

Mike Marsch of Neillsville, winner of the six-dog all breed pro rig class may have put it best.

“I would suggest we all quickly buy stock in Tide because it’s going to take a lot of soap to wash our clothes,” he said.

Dan Bocock from Burlington was the top finisher in the men’s canicross, followed closely by local runner Skyler Jacoby from Lily.

Castaldi said the race will return next year, hopefully with more seasonal conditions. 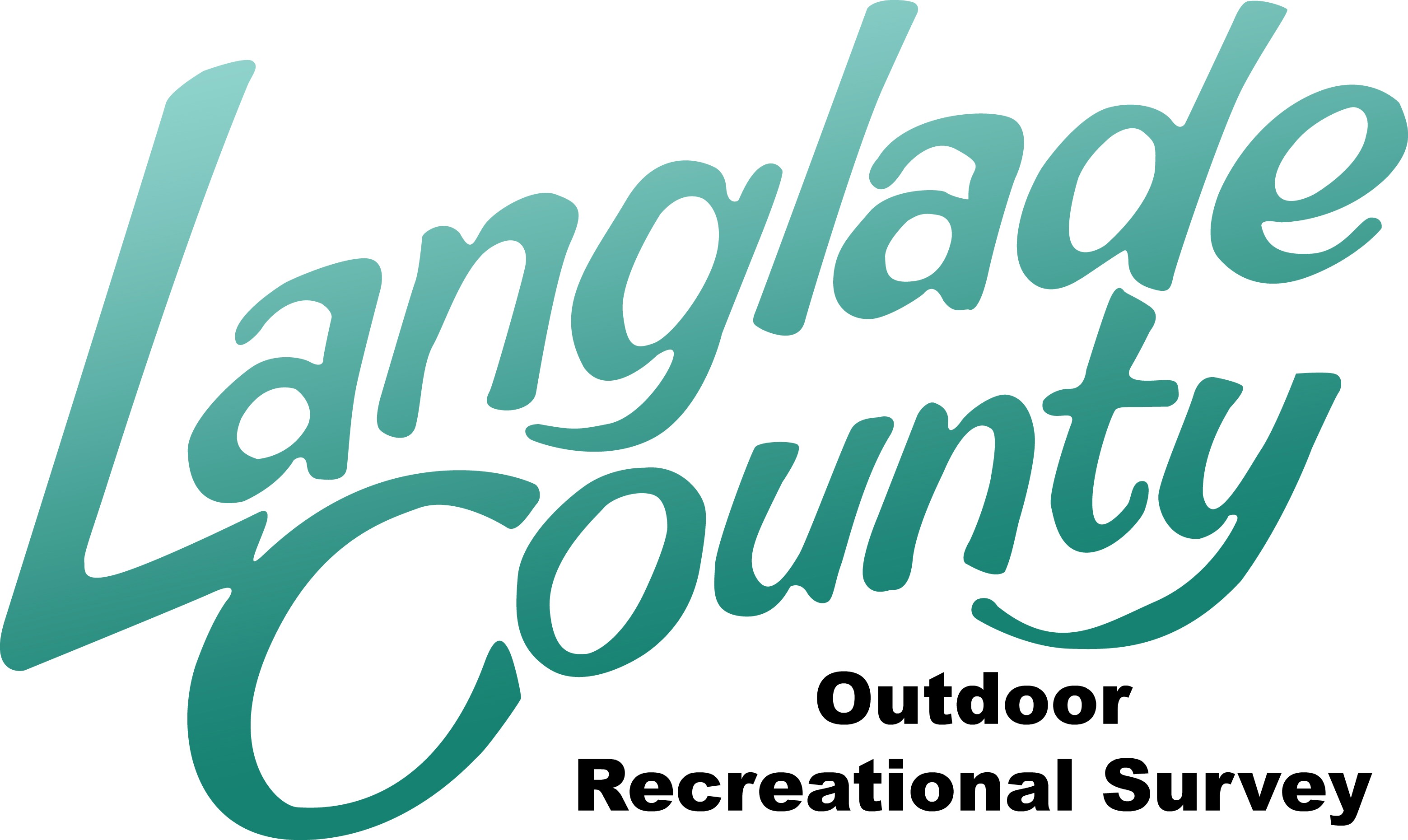