Get Moving, and Try Ice Skating at the Peaceful Valley Complex of Rinks, Trails

It’s time to Get Moving Antigo! And this time it’s on some hard water.

Ice skating isn’t just for hockey players or petite figure skating goddesses. It is an activity—surprisingly strenuous—that the whole family can do together.

And one of the best places to enjoy it is the Peaceful Valley Park complex. 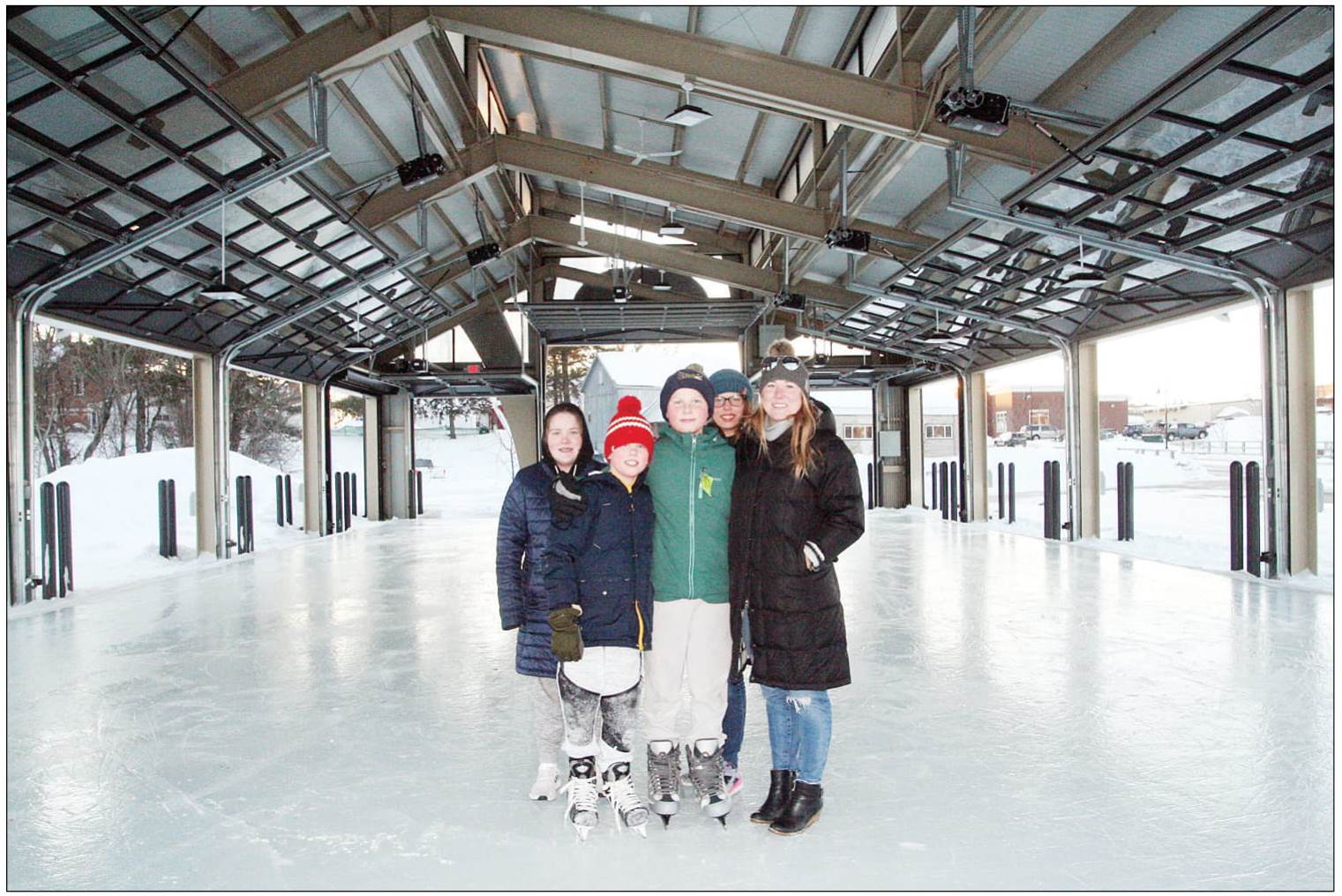 “Ice skating is one of the often overlooked, really enjoyable activities that we offer free of charge for all ages in Antigo,” Park and Recreation Director Sarah Repp said. “The complex at Peaceful Valley offers everything from a figure skating to trail skating to hockey, and it’s always fun to see people using the connecting ice paths.”

(Just an aside here: Although Repp didn’t lace up for a recent photoshoot, it wasn’t because she’s not heck on wheels, or rather, blades.. She was a member of the inaugural University of Wisconsin-Badgers women’s hockey team and can probably still do a pretty mean check against the boards—and yes we know that will bring a penalty.)

The city’s complex of ice fills Peaceful Valley Park during the winter months, with crews working on maintaining the three rinks starting back in November.

Skaters have long enjoyed the Antigo mill ponds and in more modern times, flooded rinks that provide a safer and smoother alternative across the community.

The city put the outdoor rink and boards at Peace Valley, moving it from a location off of First Avenue, a few years ago, allowing the rink already there to be devoted to figure skating and less roughhousing.

The Heinzen Pavilion created an unusual and very inviting touch a bit more recently when Repp and her crew figured out a way to flood the area under the pavilion’s roof. With the garage door sides raised, it allows for outdoor skating under cover and on some very nice, smooth ice.

“The liners the crews placed under the Heinzen Pavilion and hockey rink allow for early ice once temperatures get cold, which means a longer outdoor skating season,” Repp said.

New this year, the three rinks, and the adjoining warming house, have all been connected by ice trails, creating a totally different skating experience. 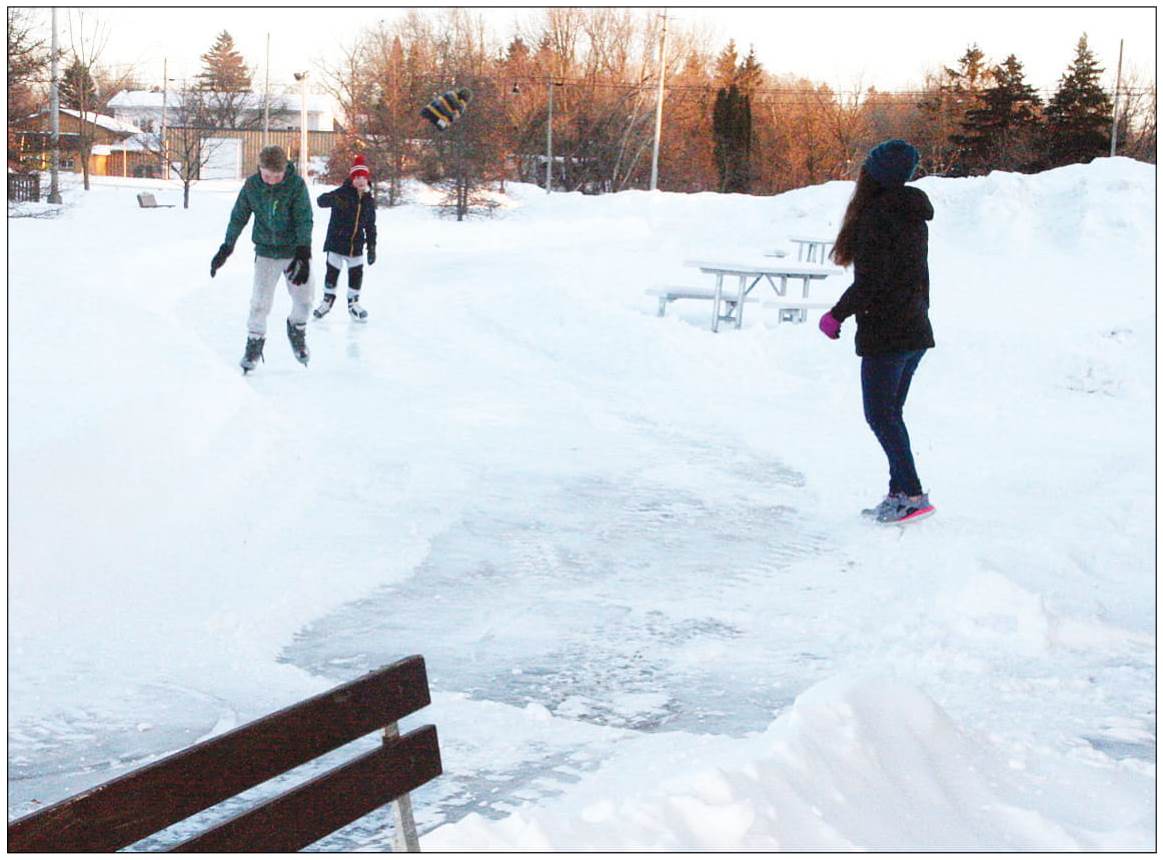 The Peaceful Valley complex of skating rinks allows for a new experience, skating along the trails that connect the ice at the Heinzen Pavilion and the hockey and figure skating rink.  There is even easy access to the warming house.